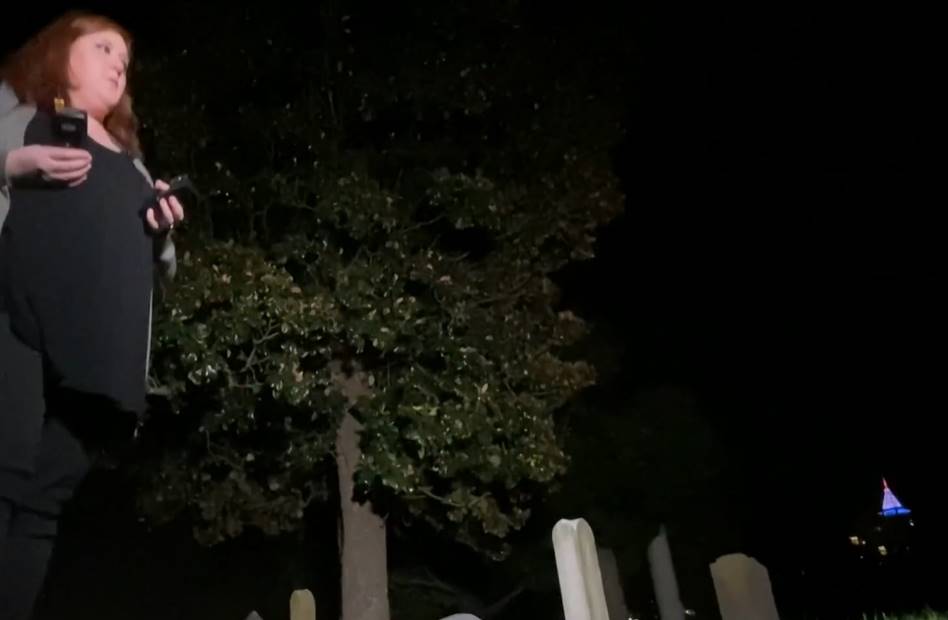 A North Carolina based paranormal investigator says that paranormal calls went up during the pandemic within the area around Raleigh, according to Spectrum Local News.

“We are going to do a brief ghost hunt,” paranormal investigator Alex Matsuo said, per the report, expressing her belief that the City Cemetery of Raleigh is haunted. “I’m using all this equipment to detect changes in the environment.”

“I had experiences when I was a kid, and then I had a really intense experience when I was 19 or 20 years old,” Matsuo said. Matsuo added that she uses a recorder, a motion detection device to track any responding spirits, and a mel meter, which detects EMF and temperature.

“I do like this equipment because it looks like a lantern which for the deceased if assuming from the 1700s or 1800s, that’s something more familiar to them,” Matsuo said. “It’s detecting changes that’s happening, and if we do have a spooky experience we can look at the mel meter and see if something is going on,” Matsuo said.

Matsuo maintains her belief that the cemetery is indeed haunted.

“Encountered different things, especially like a shadow that’s been described as like a guardian of the cemetery,” Matsuo said. “If it’s a spirit or ghost, and we assume they’re people, they’re not gonna come out and say hello right away. We’ll have the client tour the home with us, where they encountered activity,” she said. 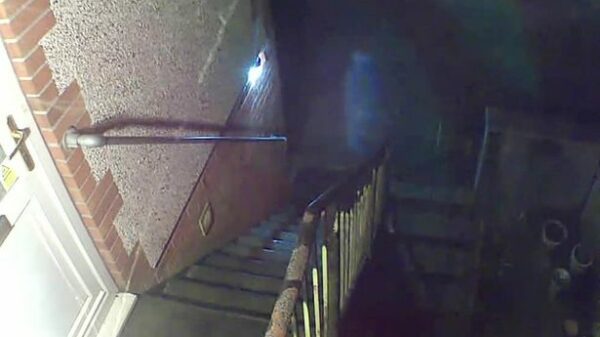