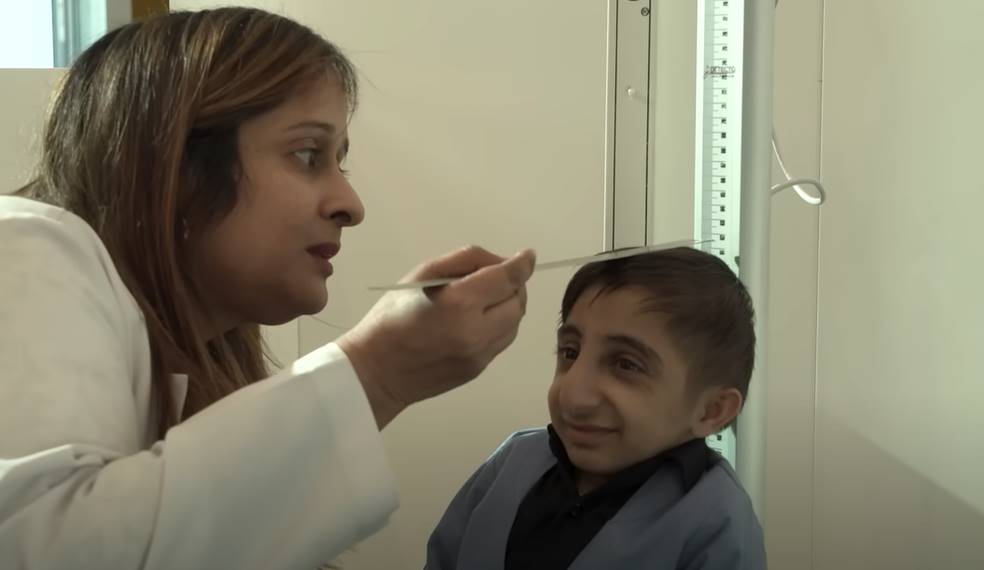 Guinness World Records has officially declared that 20-year-old Afshin Esmaeil Ghaderzadeh from Iran is now the world’s shortest man as he has clocked in at 2 feet and 1.6 inches, approximately 65.24 centimeters in height.

Ghaderzadeh, who was discovered in a remote village in Bukan County, West Azerbaijan Province, Iran, is a shocking 2.7 inches shorter than his predecessor Edward “Nino” Hernandez (Colombia), and is now considered the fourth-shortest man ever on record.

Check out the official video below, courtesy of Guinness World Records.