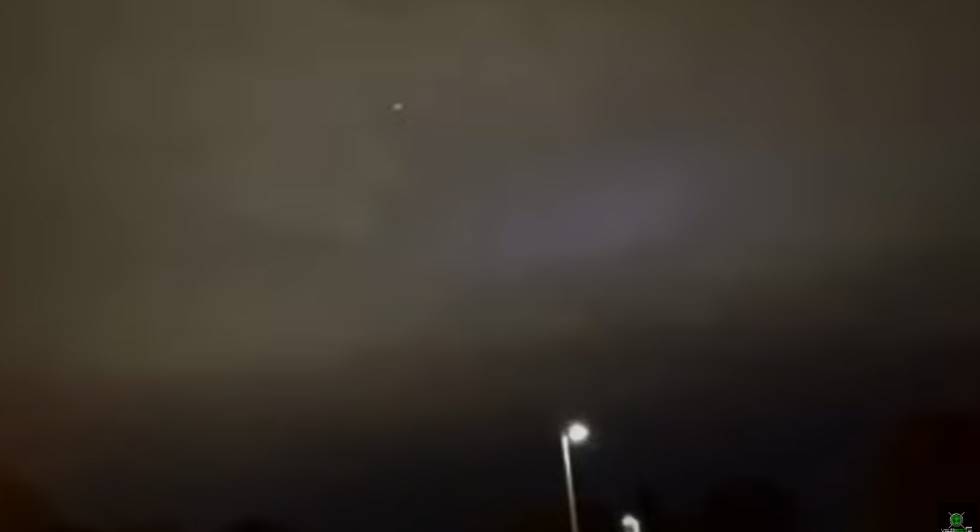 A new YouTube video, and several clips, is generating buzz on social media after what appears to be UFOs were captured in the now popular video that was shot in rural Wisconsin and witnessed to several people.

The video has generated over 1,500 views since it was posted on the Vaultteam6 channel, but some comments are already questioning it’s legitimacy, with one person saying; “those are lights from a flashlight”.

See for yourself below: