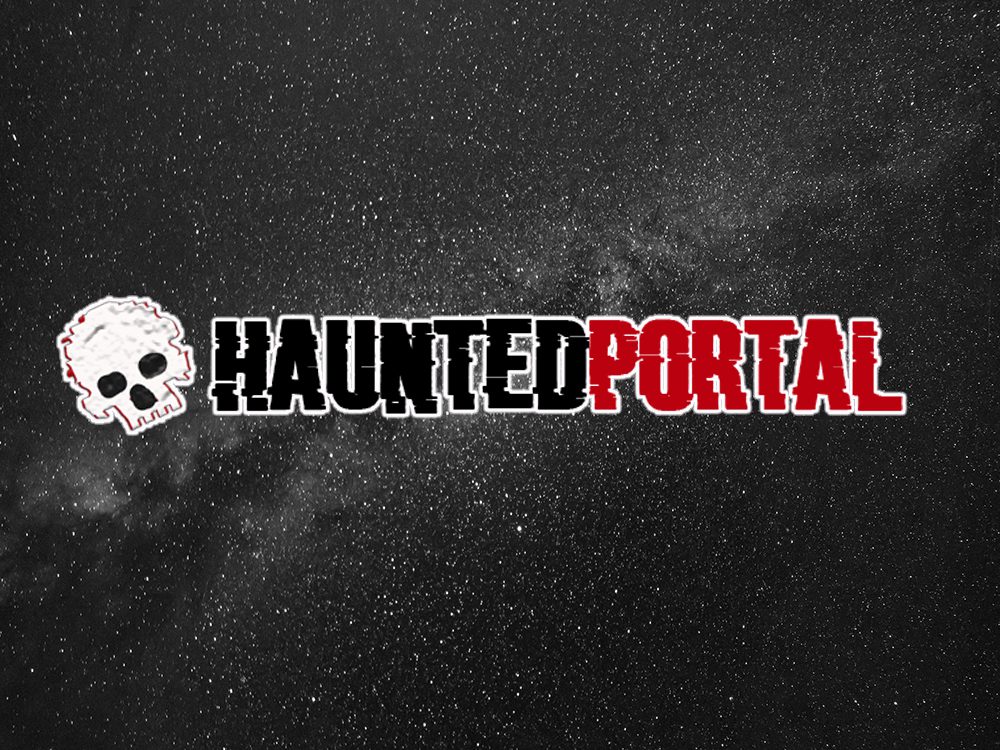 A couple in Boston, Massachusett’s have reported seeing a bright orb-like object moving upwards on the early morning of December 6th, and following the sighting they report that they also saw two “men in black” nearby, according to testimony from the National UFO Reporting Center (NUFORC).

“Within less than five seconds of talking about that out loud, they were peering up in the sky and saw an orb-like bright light that was so bright the light illuminated their faces as if in the presence of fireworks,” the reporting witness said in the statement.

“The craft was completely silent and appeared pretty close, way too close to be a plane or some type of shooting star. They thought it could’ve been a comet, but also too close to be that, or a meteor landing on earth but it was traveling upward and also disappeared.”

“After about two minutes of being outside the second time, a black sedan SUV pulled up across the street – seemingly out of nowhere with absolutely no sounds. A man in all black came out and opened the trunk of the SUV, turned around, and began to stare at them.”

The couple said that they couldn’t make out his face, due to it being hidden, but could see he was wearing black, adding that two other men in dark clothing appeared at the end of their street only a house away from where they lived.

“It seemed as if they were more intrigued by seeing my sister and her boyfriend. My sister described them as also wearing all-black attire, and couldn’t see their faces or even their skin color despite being only one house down from where they were standing.”

Witnesses say that their faces were indiscernible and had no distinct facial features, which left some unnerved.

“As soon as that happened, she grabbed her boyfriend’s hand and sprinted inside the house, fearing that if she wasn’t physically touching him he could’ve mysteriously disappeared somewhere behind her as they were running.”

In this article:Men in Black