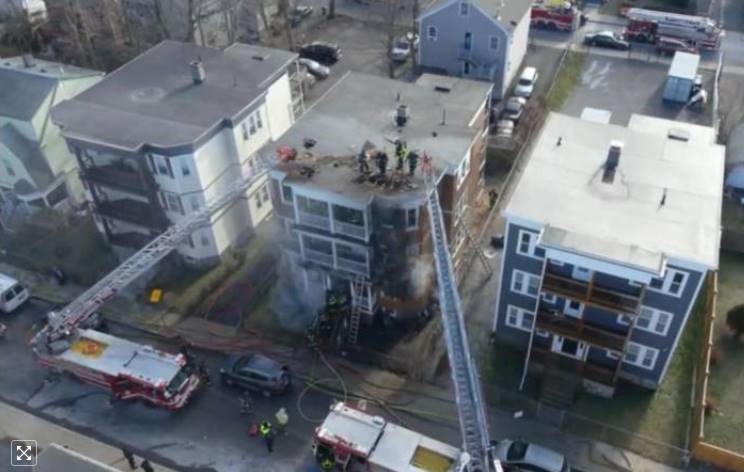 A Boston, Massachusetts woman, Nikea Rivera, has been officially charged with arson after investigators said she started a fire in her home that sent one person to a hospital with smoke inhalation back on December 27th, according to WFXT.

Suffolk County District Attorney Ken Hayden said Rivera admitted to starting the fire and told police that she did so because “that house is haunted” and told booking officers that – “The devil made me do it, there are ghosts in my house” (h/t WFXT).

“It’s fortunate that this woman’s actions did not result in any residents or responders being seriously injured or killed,” Hayden said in an interview with WFXT. “Her statements are obviously disturbing and an immediate evaluation is the proper next step.”

A judge has ordered that Rivera to undergo a mental health evaluation with her next court date slated for January.

In this article:Nikea Rivera, set haunted house on fire, The devil made me do it